Skip to Main Content
U of T ENGINEERING
Posted November 6th, 2020 by hsiegel 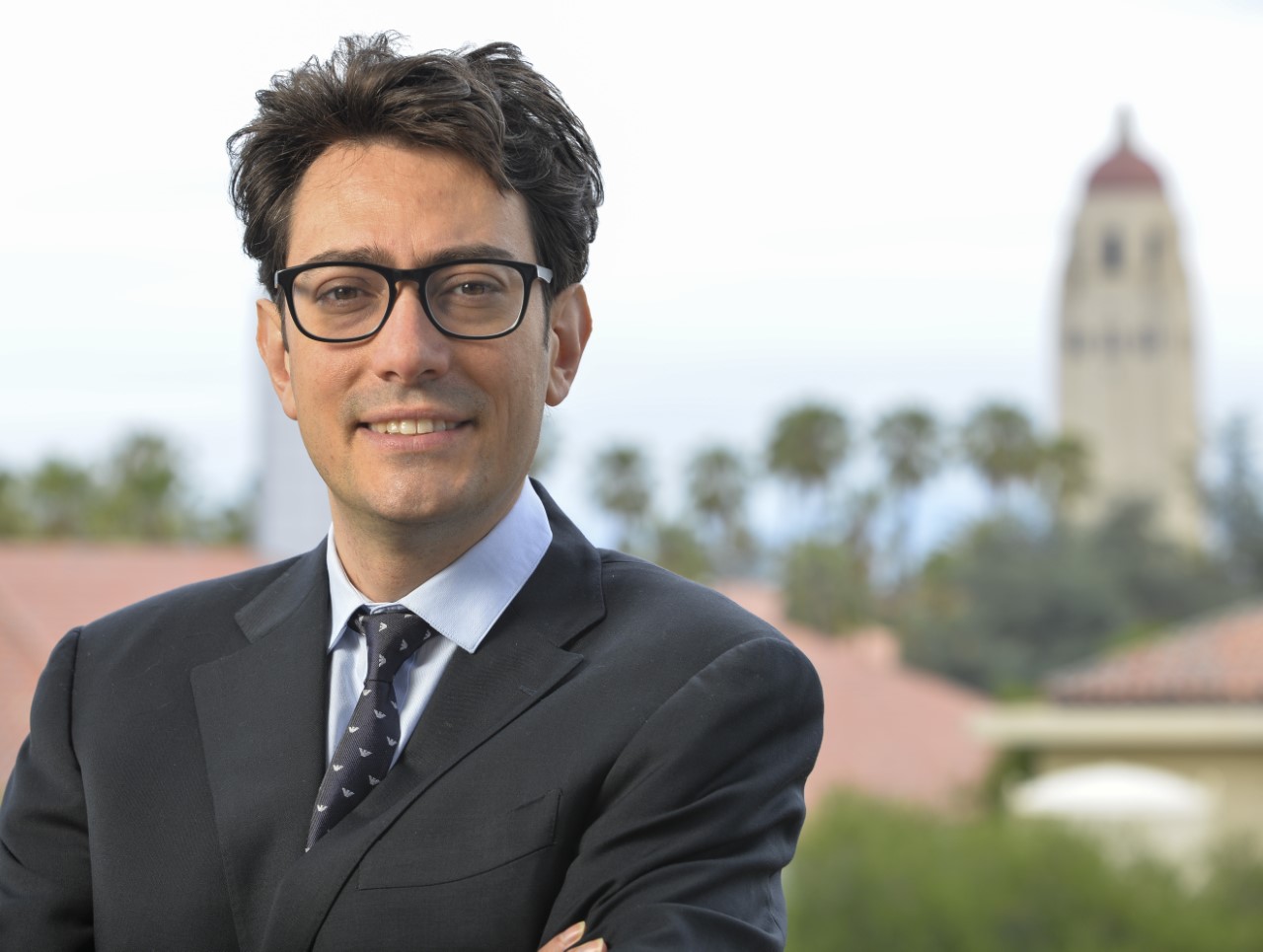 Abstract: In this talk I will present a decision-making and control stack for human-robot interactions by using autonomous driving as a motivating example. Specifically, I will first discuss a data-driven approach for learning multimodal interaction dynamics between robot-driven and human-driven vehicles based on recent advances in deep generative modeling. Then, I will discuss how to incorporate such a learned interaction model into a real-time, interaction-aware decision-making framework. The framework is designed to be minimally interventional; in particular, by leveraging backward reachability analysis, it ensures safety even when other cars defy the robot’s expectations without unduly sacrificing performance. I will present recent results from experiments on a full-scale steer-by-wire platform, validating the framework and providing practical insights. I will conclude the talk by providing an overview of related efforts from my group on infusing safety assurances in robot autonomy stacks equipped with learning-based components, with an emphasis on adding structure within robot learning via control-theoretical and formal methods.

Bio: Dr. Marco Pavone is an Associate Professor of Aeronautics and Astronautics at Stanford University, where he is the Director of the Autonomous Systems Laboratory and Co-Director of the Center for Automotive Research at Stanford. Before joining Stanford, he was a Research Technologist within the Robotics Section at the NASA Jet Propulsion Laboratory. He received a Ph.D. degree in Aeronautics and Astronautics from the Massachusetts Institute of Technology in 2010. His main research interests are in the development of methodologies for the analysis, design, and control of autonomous systems, with an emphasis on self-driving cars, autonomous aerospace vehicles, and future mobility systems. He is a recipient of a number of awards, including a Presidential Early Career Award for Scientists and Engineers from President Barack Obama, an Office of Naval Research Young Investigator Award, a National Science Foundation Early Career (CAREER) Award, a NASA Early Career Faculty Award, and an Early-Career Spotlight Award from the Robotics Science and Systems Foundation. He was identified by the American Society for Engineering Education (ASEE) as one of America’s 20 most highly promising investigators under the age of 40. His work has been recognized with best paper nominations or awards at the European Control Conference, at the IEEE International Conference on Intelligent Transportation Systems, at the Field and Service Robotics Conference, at the Robotics: Science and Systems Conference, at the ROBOCOMM Conference, and at NASA symposia. He is currently serving as an Associate Editor for the IEEE Control Systems Magazine.