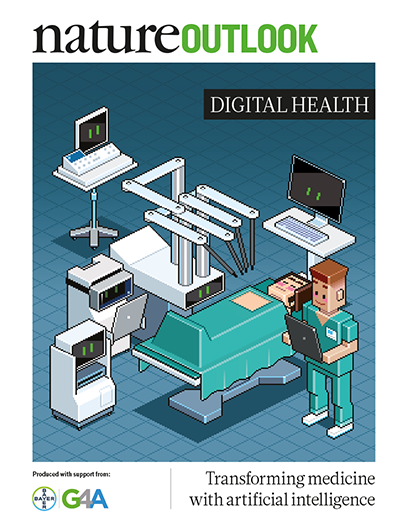 Animesh Garg has been interviewed in Nature Outlook in a story that looks at the future of surgery.

Robotic surgery is already with us. Instruments such as the Da Vinci by Intuitive Surgical in Sunnyvale, California, and the Senhance by TransEnterix in Morrisville, North Carolina, allow surgeons to take control of multiple robotic arms through a hand-operated console, and give them greater dexterity and vision when operating in hard-to-reach areas. But devices like the capsule robot at Boston Children’s Hospital go one step further: they can operate independently, at least for part of the procedure.

That next level of assistance allows intricate surgical feats to be performed without the surgeon worrying that their hands might slip or their grip falter — a positive development, given that mistakes by clinicians lead to more than 200,000 US deaths each year1. “A surgeon can go click, click, click, these are the places I want a suture to happen,” says Animesh Garg, a computer scientist at the University of Toronto in Canada who has worked on surgical automation for the best part of a decade. “We wanted this to be like cruise control of surgery.”