Jump to Past Seminars > 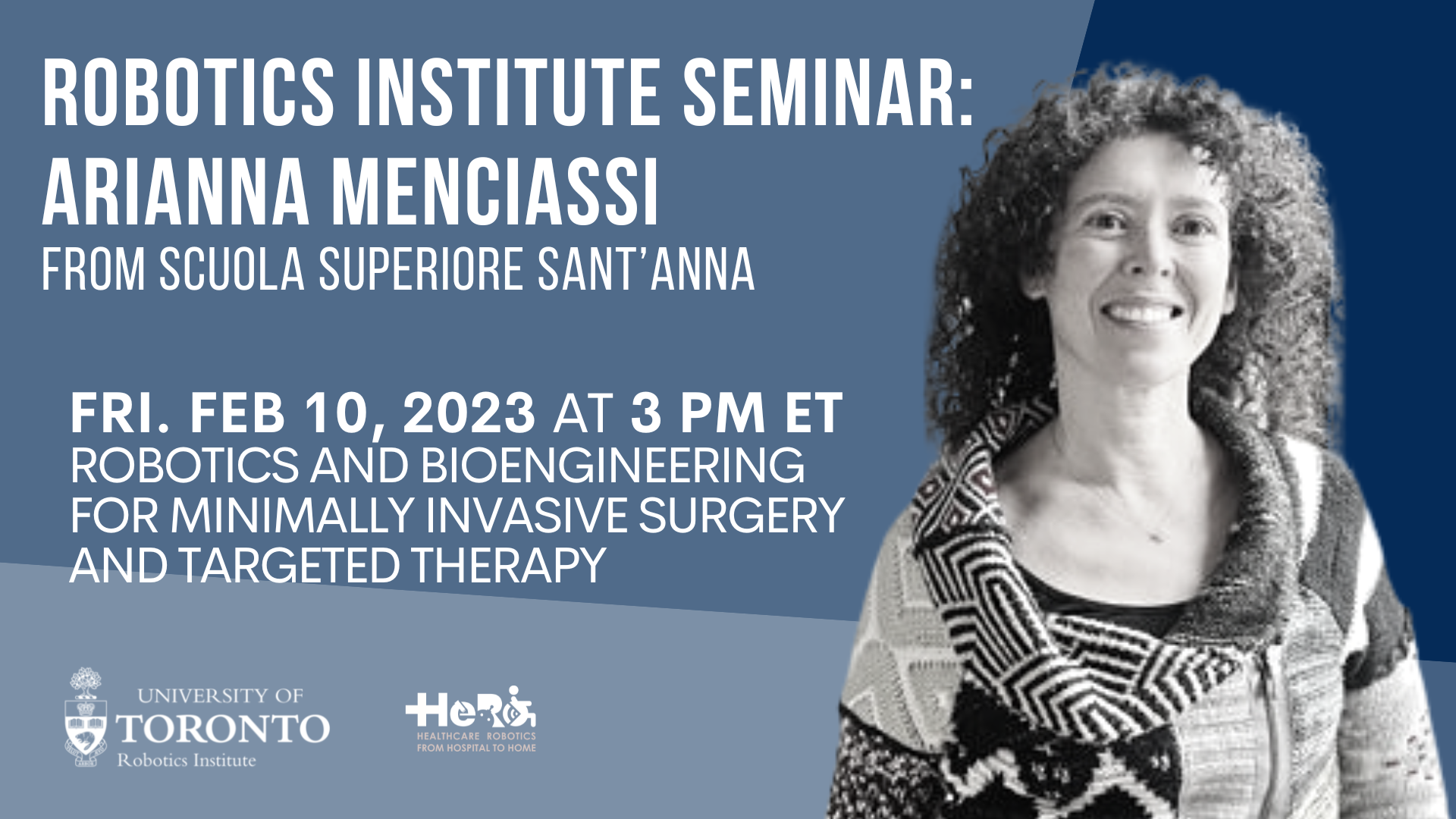 Abstract: Starting from a recent analysis of the state of the art, the speaker will introduce the main challenges of surgical robotics, paying attention to the problem of generating therapeutic effects with minimally invasive solutions. She will present case-studies coming from her 25 years of experience in the field. In this research path, contributions from Robotics and Bioengineering will be highlighted.

Bio: ARIANNA MENCIASSI (IEEE Fellow) received the M.Sc. degree in physics from the University of Pisa, Pisa, Italy, in 1995, and the Ph.D. degree in bioengineering from Scuola Superiore Sant’Anna (SSSA), Pisa, Italy, in 1999. She is currently a Professor of Bioengineering and Biomedical Robotics with the SSSA, where she is a Team Leader of the “Surgical Robotics & Allied Technologies” area with The BioRobotics Institute. She has been Coordinator of the Ph.D. in BioRobotics since 2018, and she was appointed in 2019 as a Vice-Rector of SSSA. Her research interests include surgical robotics, microrobotics for biomedical applications, biomechatronic artificial organs, and smart and soft solutions for biomedical devices. She pays a special attention to the combination between traditional robotics, targeted therapy, and wireless solution for therapy (e.g., ultrasound- and magnetic-based). Prof. Menciassi served in the Editorial Board of the IEEE-ASME TRANSACTIONS ON MECHATRONICS, and was a Topic Editor of the International Journal of Advanced Robotic Systems. She has been co-chair of the IEEE Technical Committee on Surgical Robotics and Associate Editor of the IEEE TRANSACTIONS ON MEDICAL ROBOTICS AND BIONICS until the end of 2022. She is currently a co-Editor of the IEEE TRANSACTIONS ON ROBOTICS and of the APL of Bioengineering; she is also serving in the Editorial Board of the Soft Robotics journal. 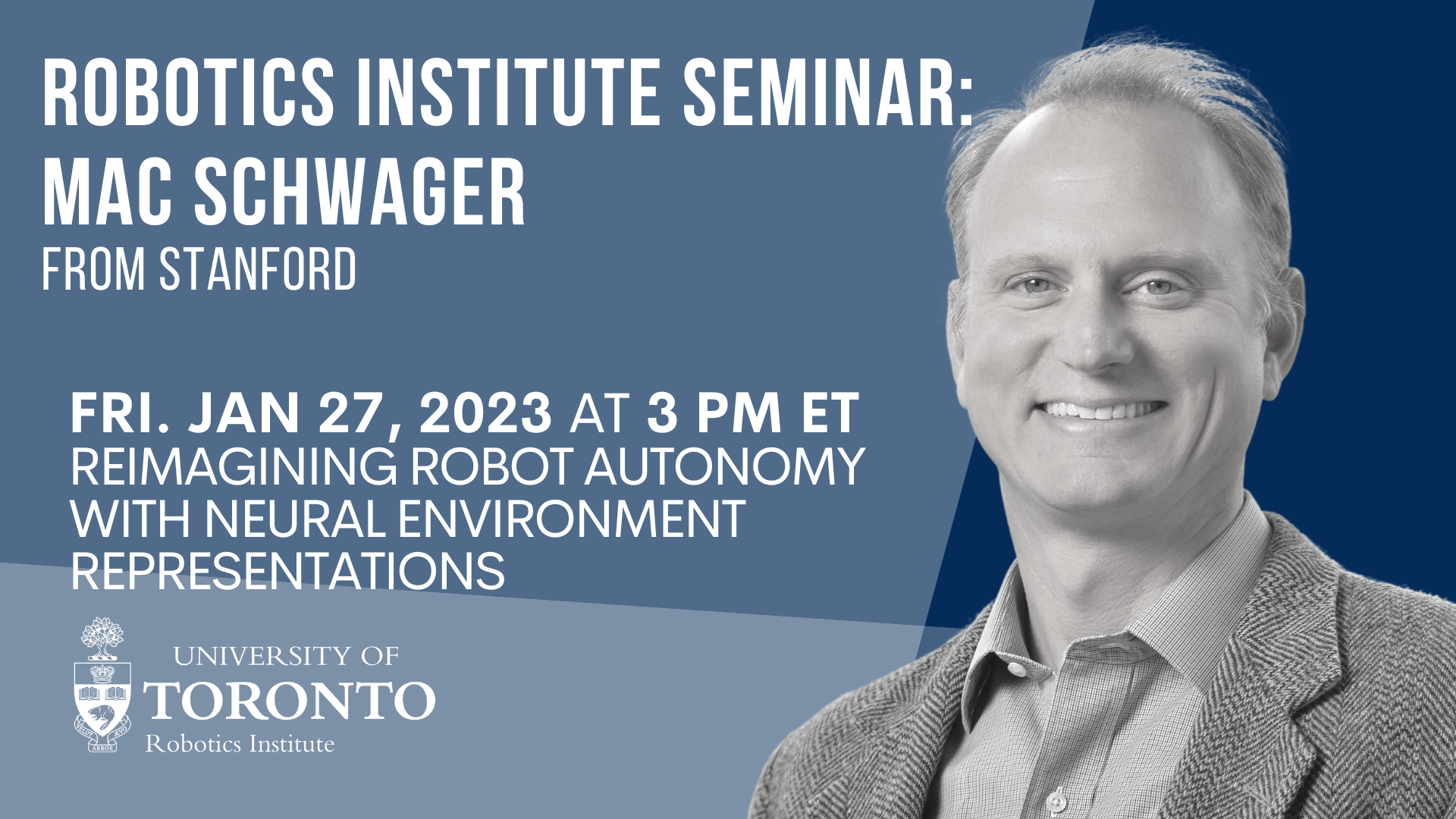 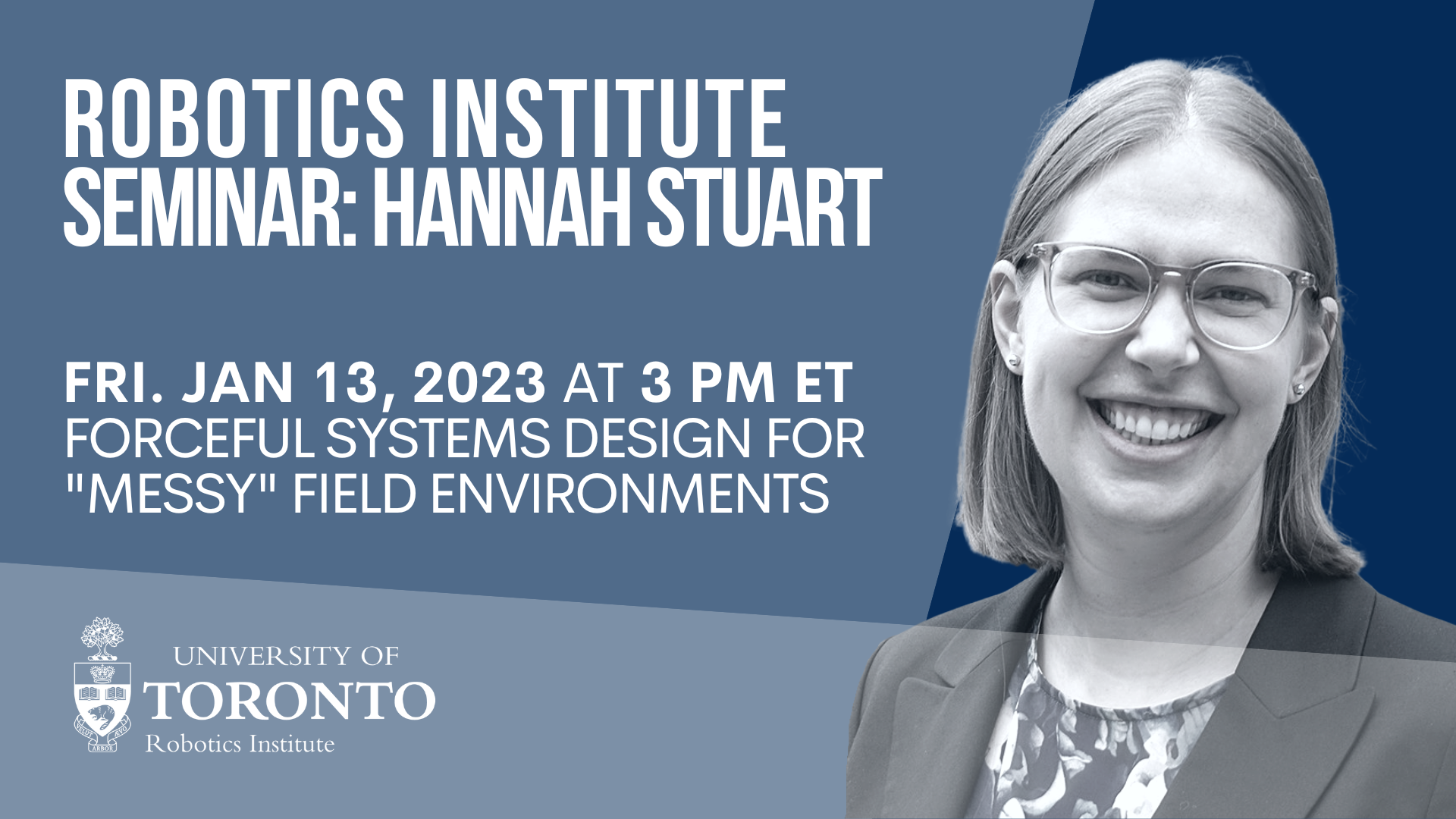 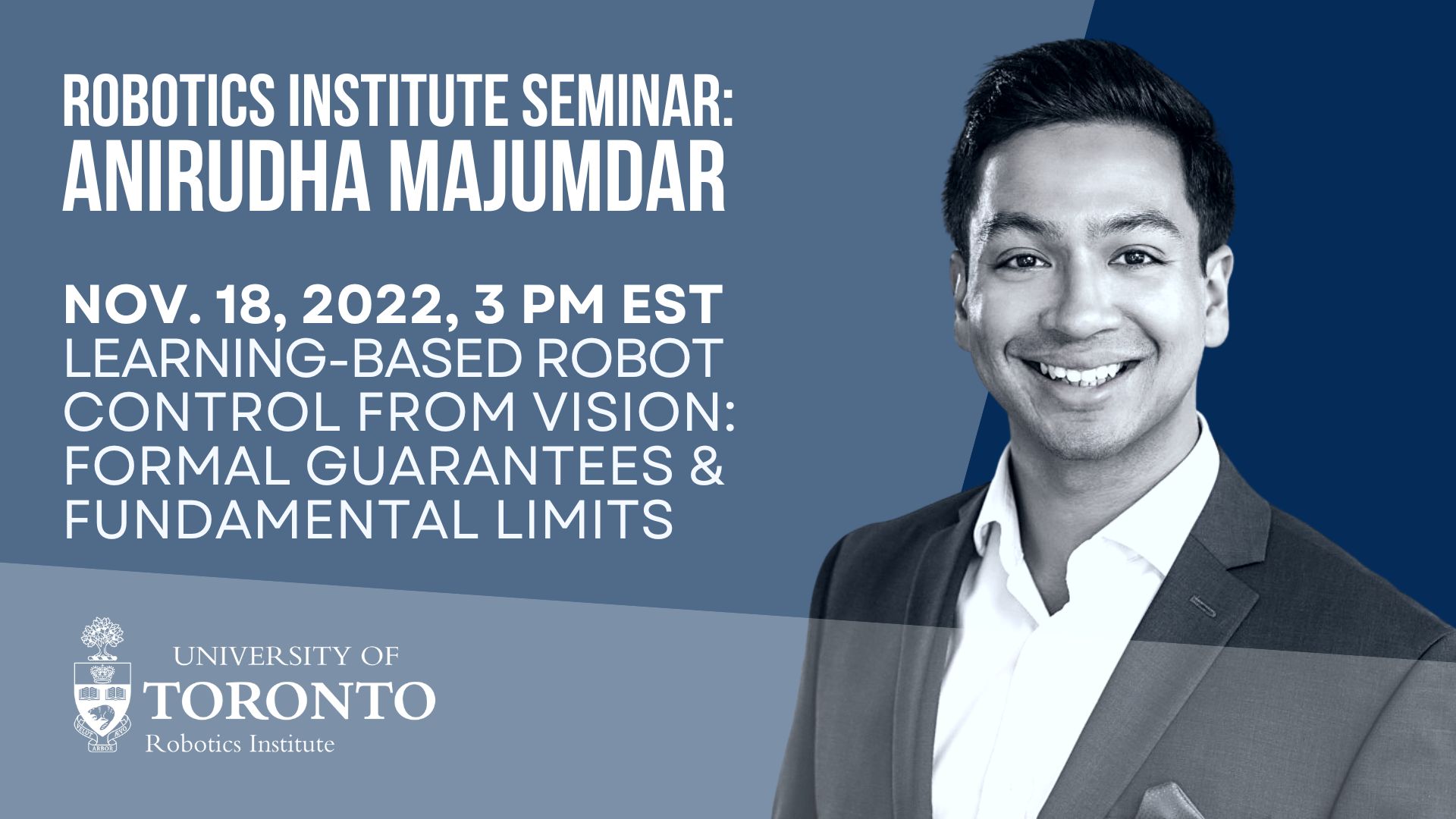 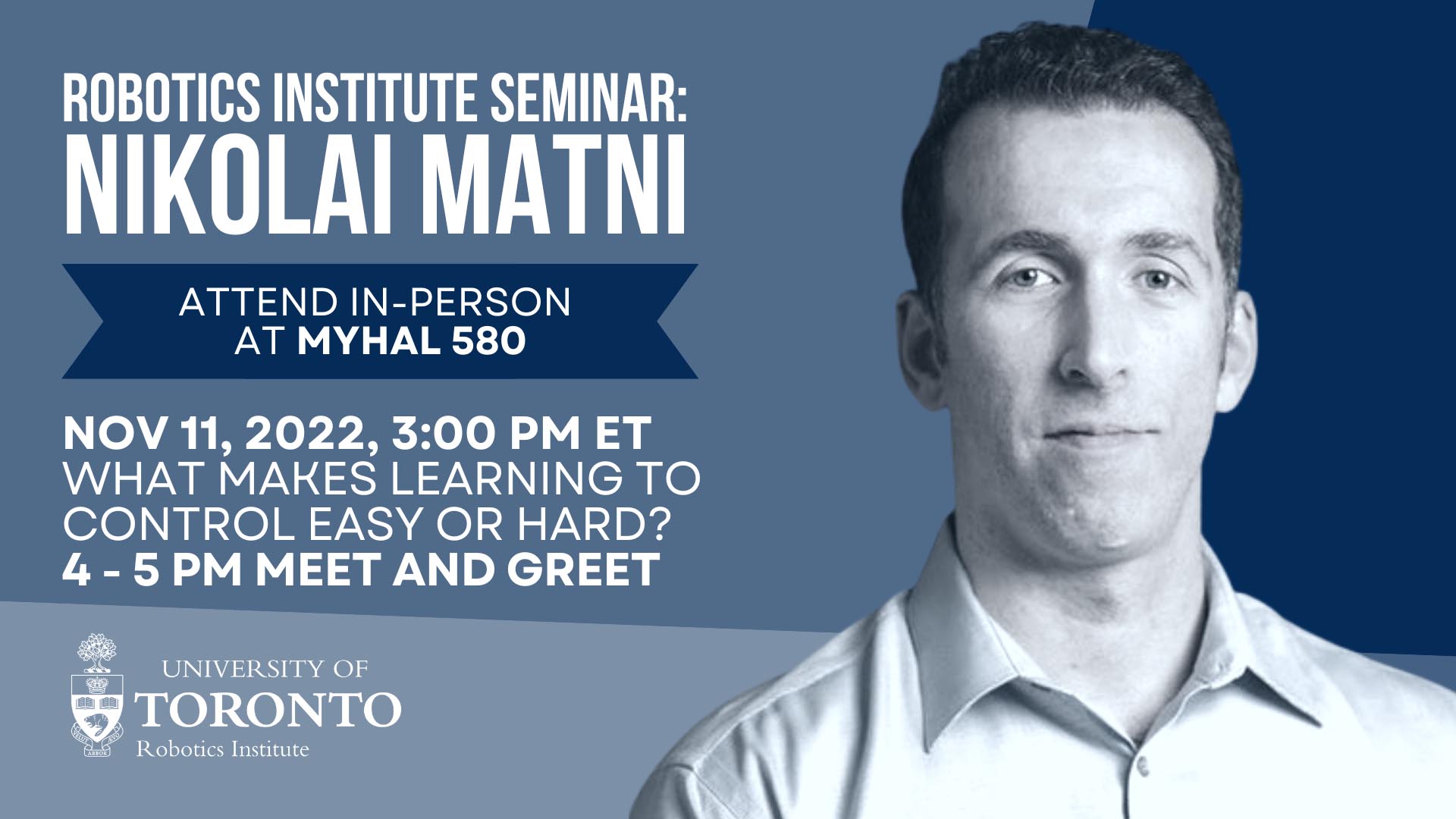 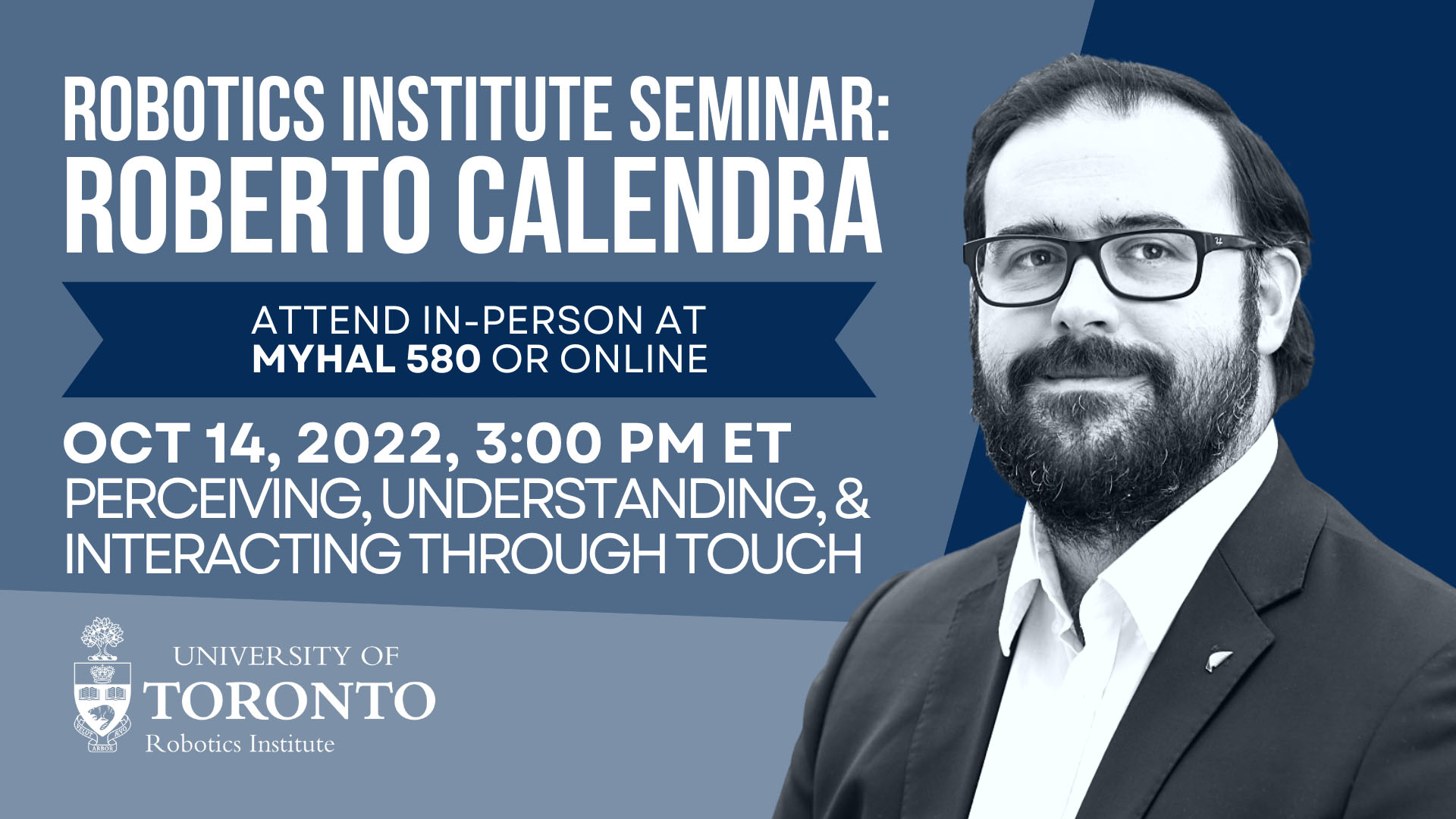 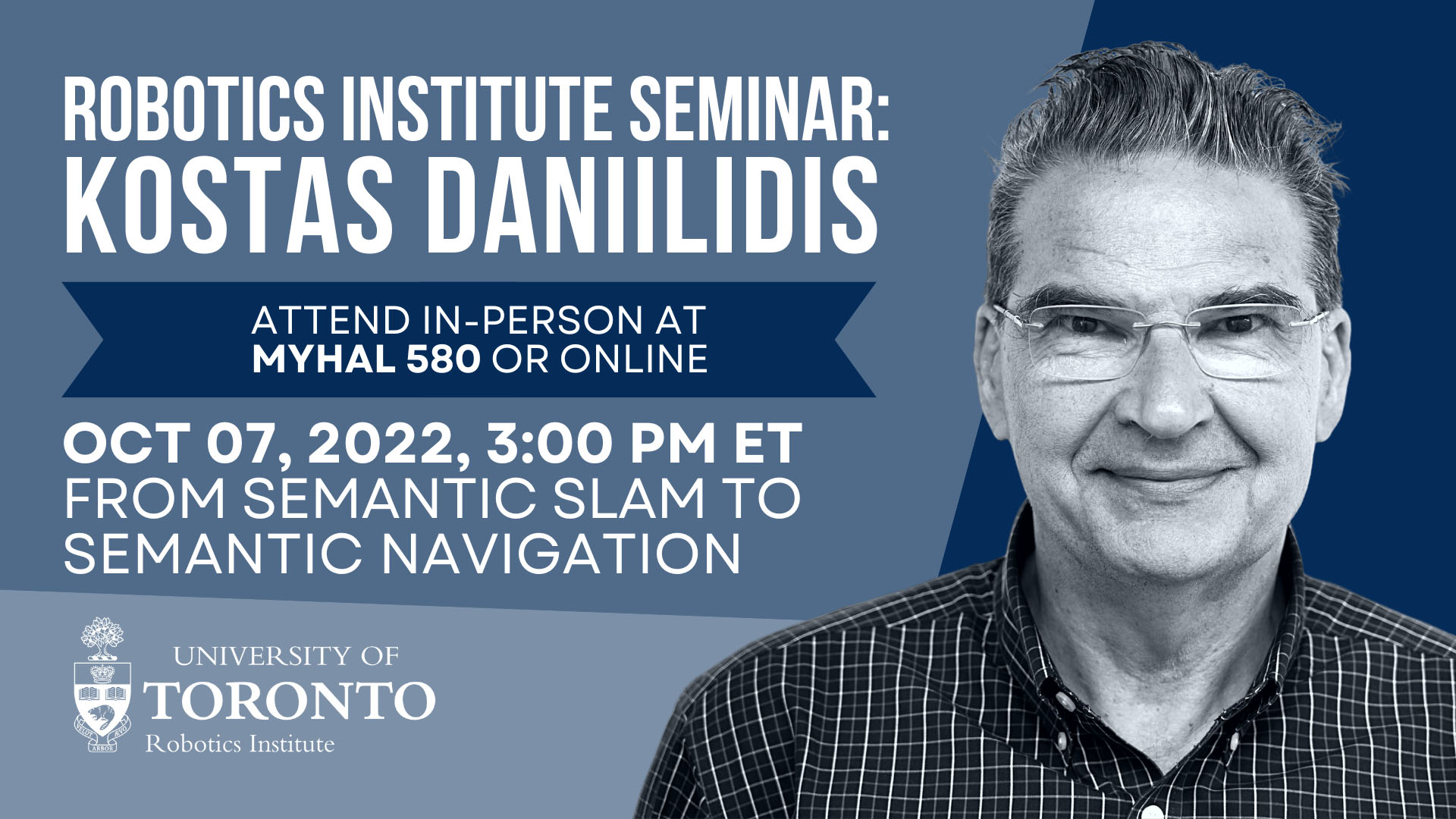 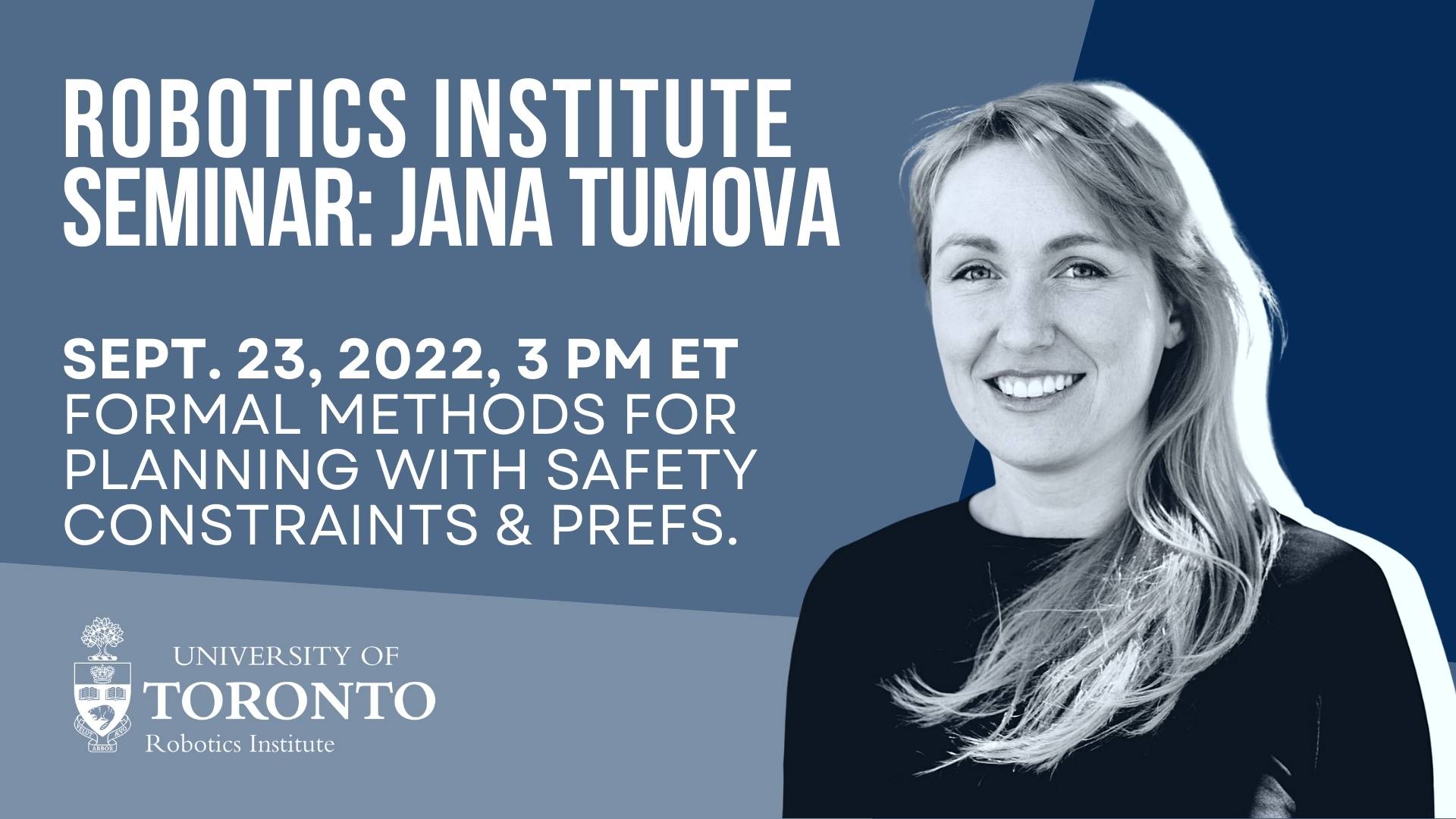 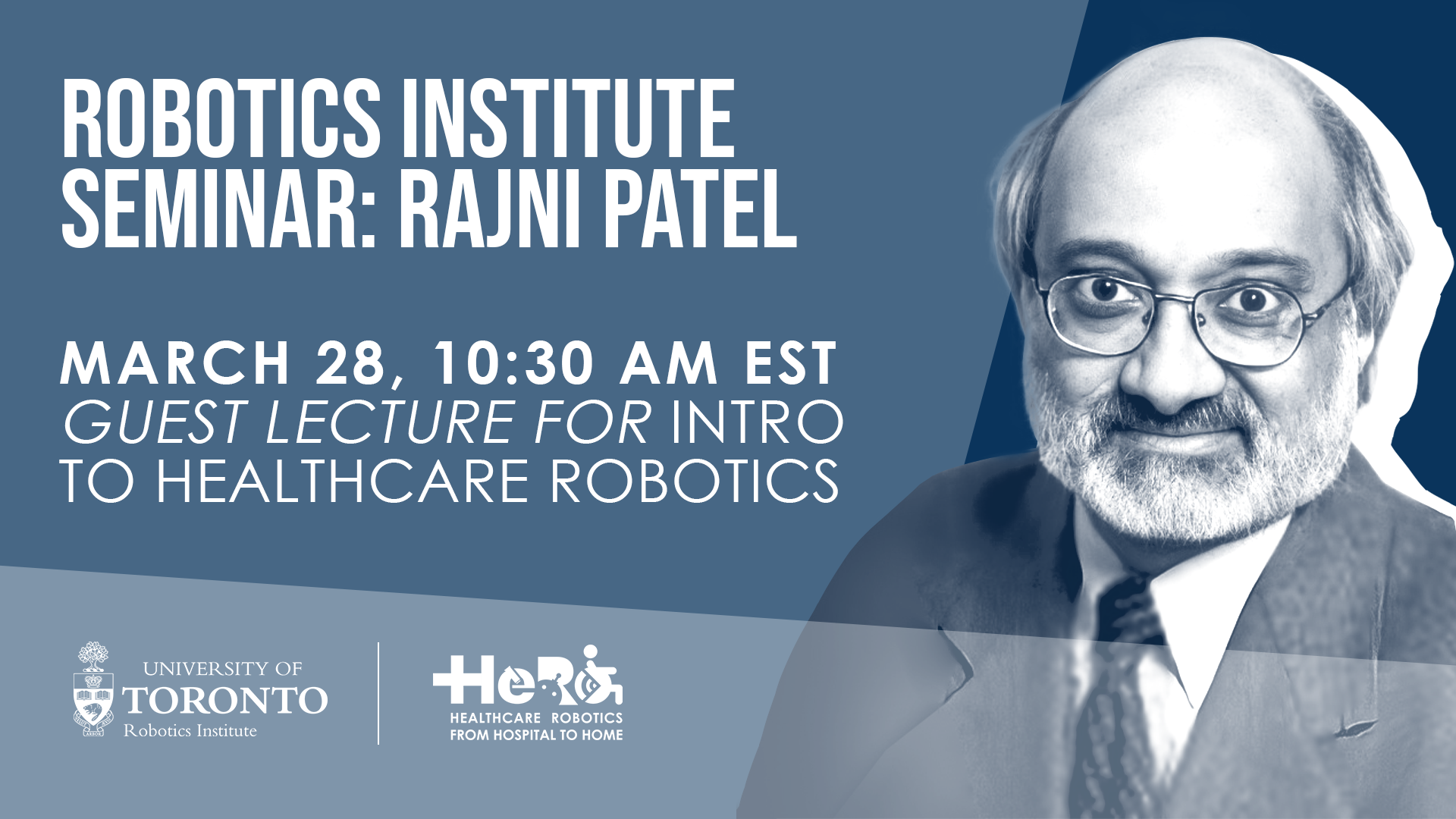 © 2023 Faculty of Applied Science and Engineering